This collapsible invitation began by thinking of ways to abstractly represent the decorative toothpicks often found in h'ors d'oeuvres at events. Invitees can unfold the invitation and follow the instructions to pull out their phone flashlight and hold it against the exterior. The result is a microcosm of party lights on a dance floor. 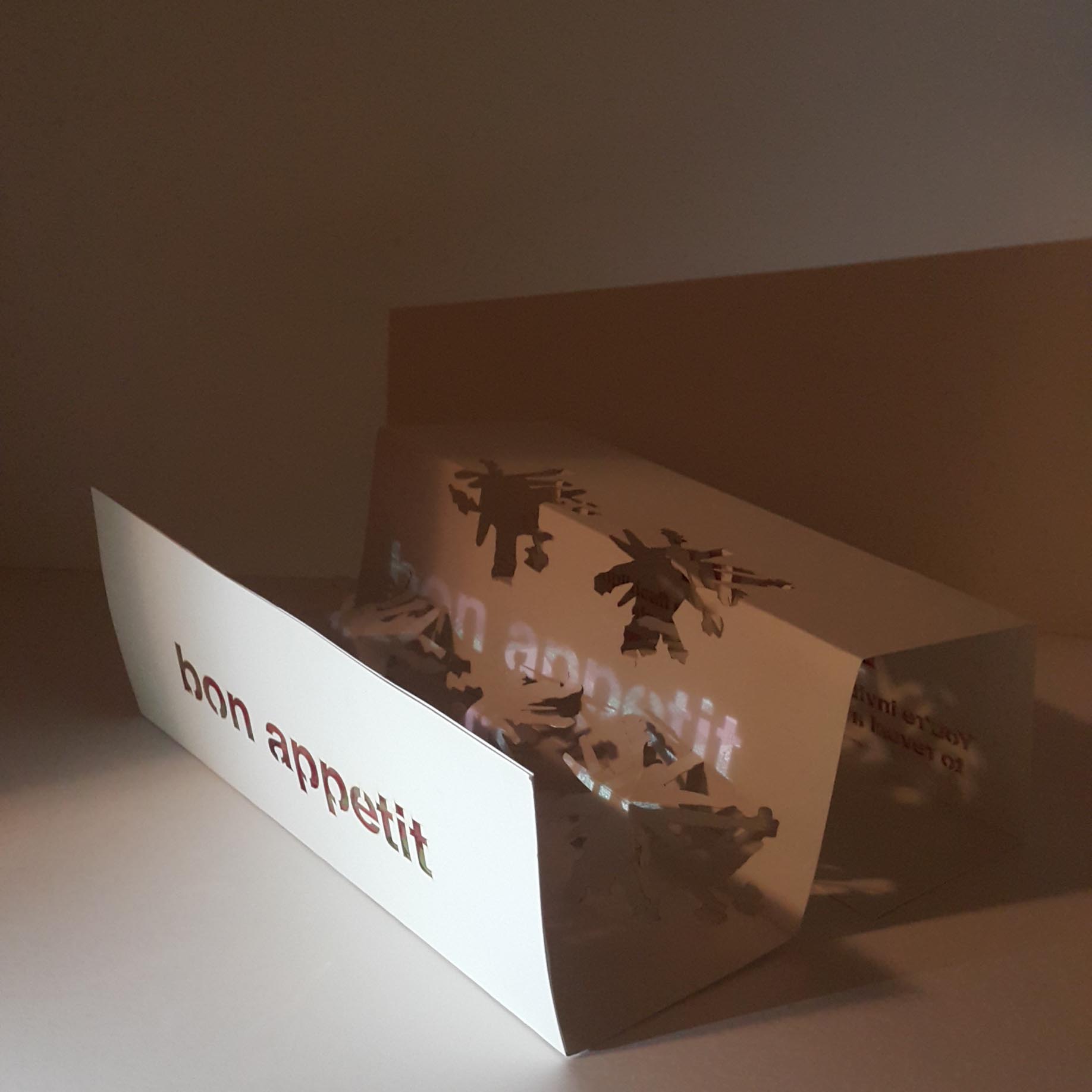 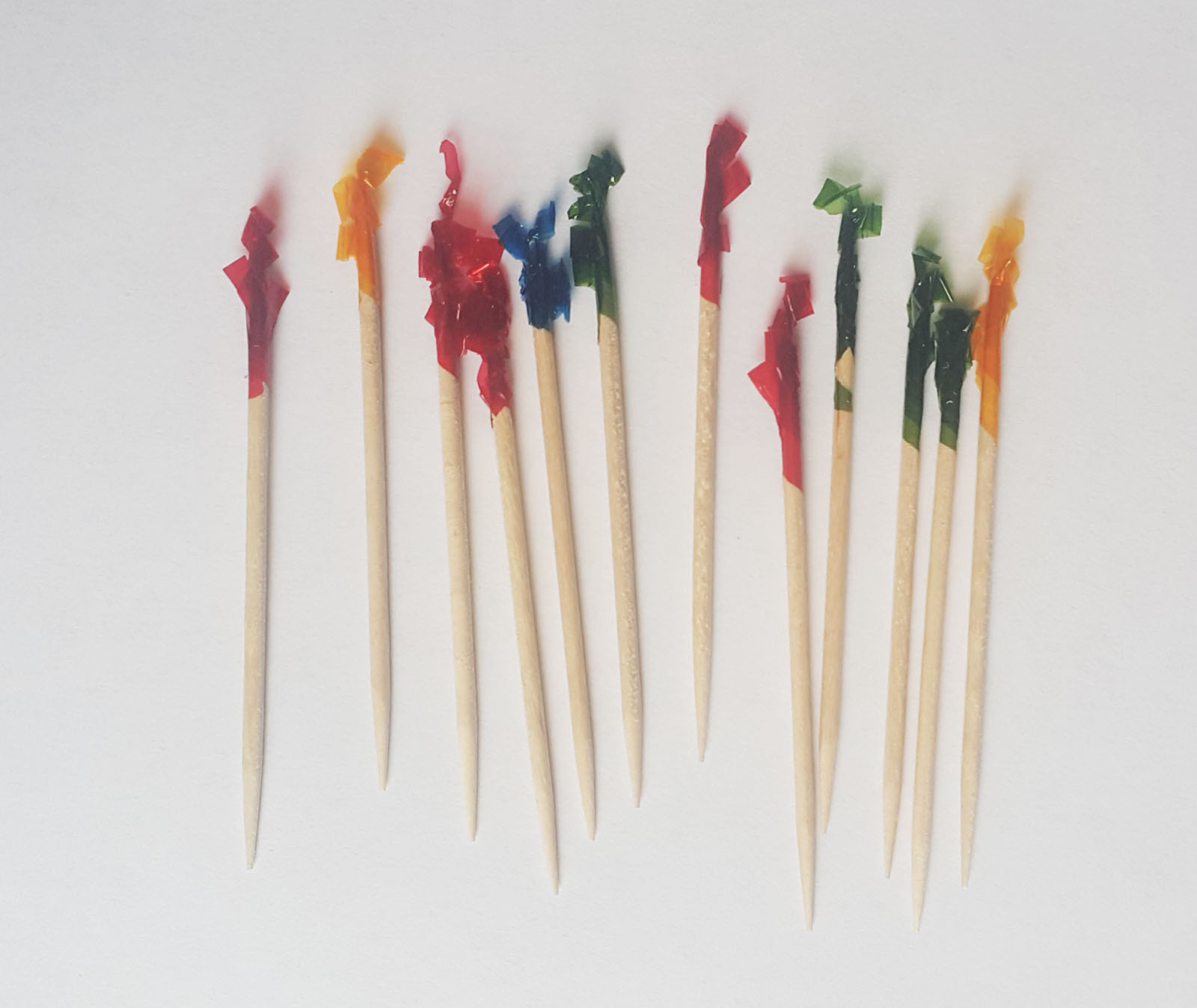 I started this project by trying to represent or abstract the toothpicks in as many ways that I could think of.

Out of my experiments, I was most inspired by the effect of light on the cellophane wrapping and the shape of the toothpicks when haphazardly piled together. 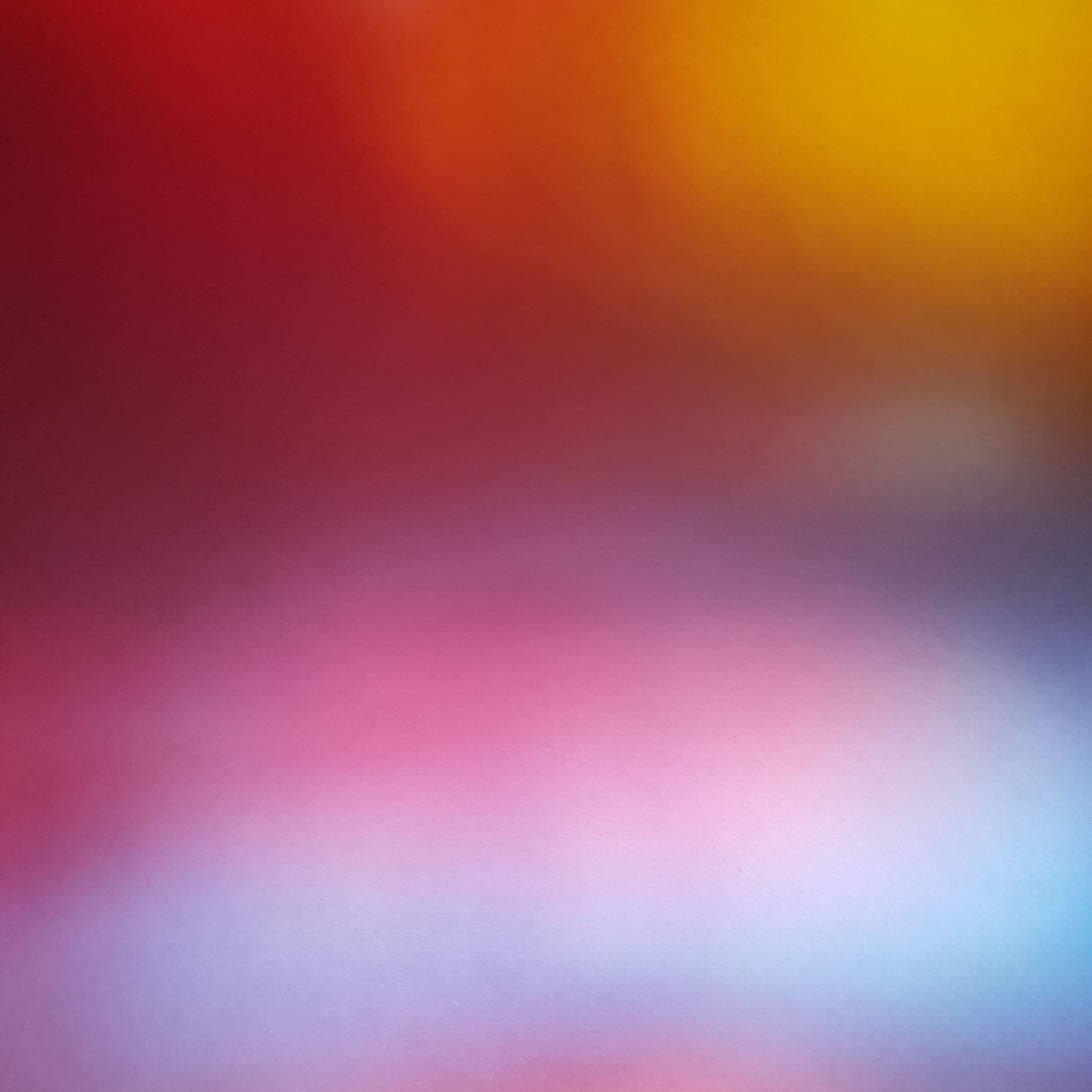 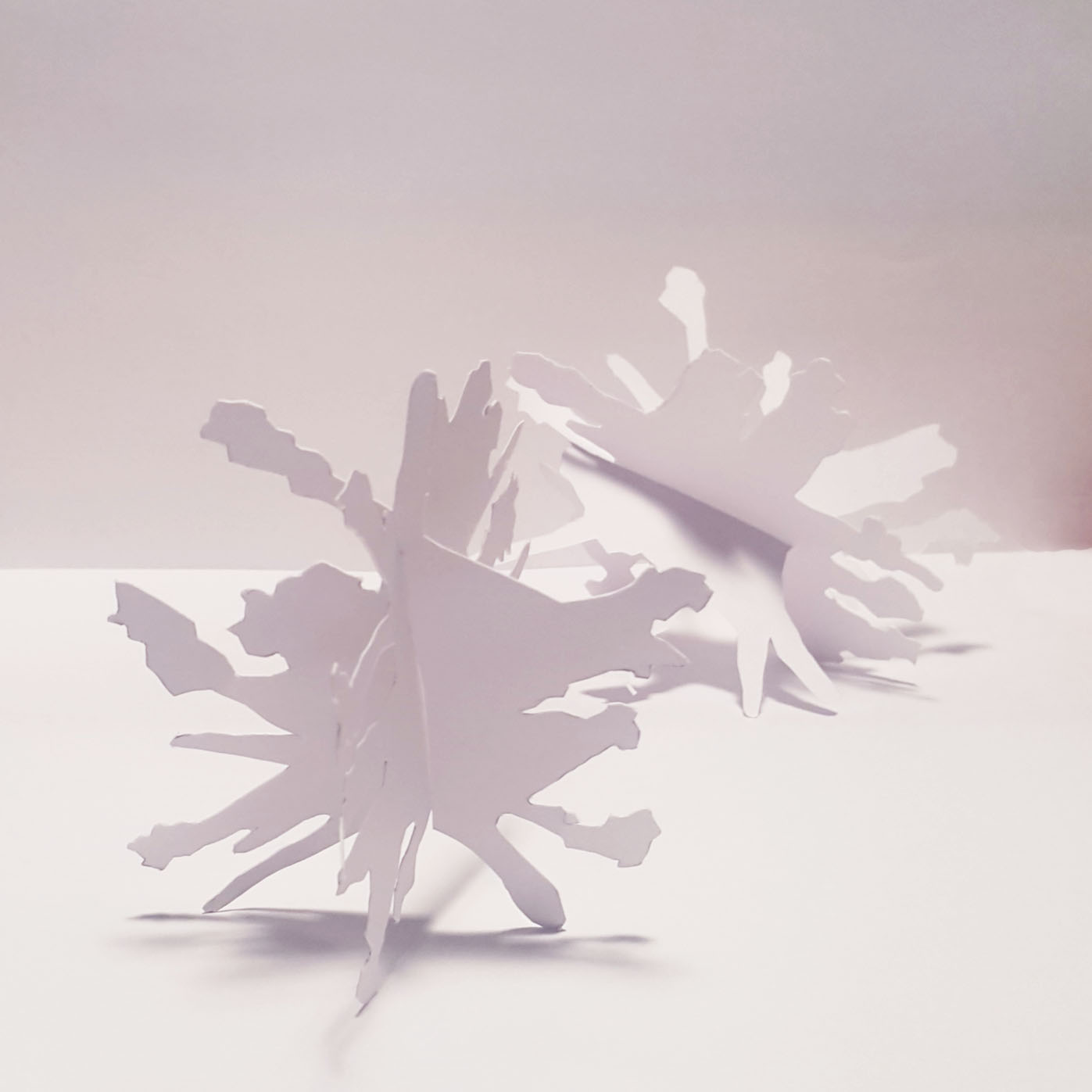 Part 2: What does a toothpick represent?

At first, I pursued the up and down motion of the toothpick when people bring h'ors d'oeuvres to their mouths and return only the toothpick. I tried to think of ways to isolate that motion with paper. 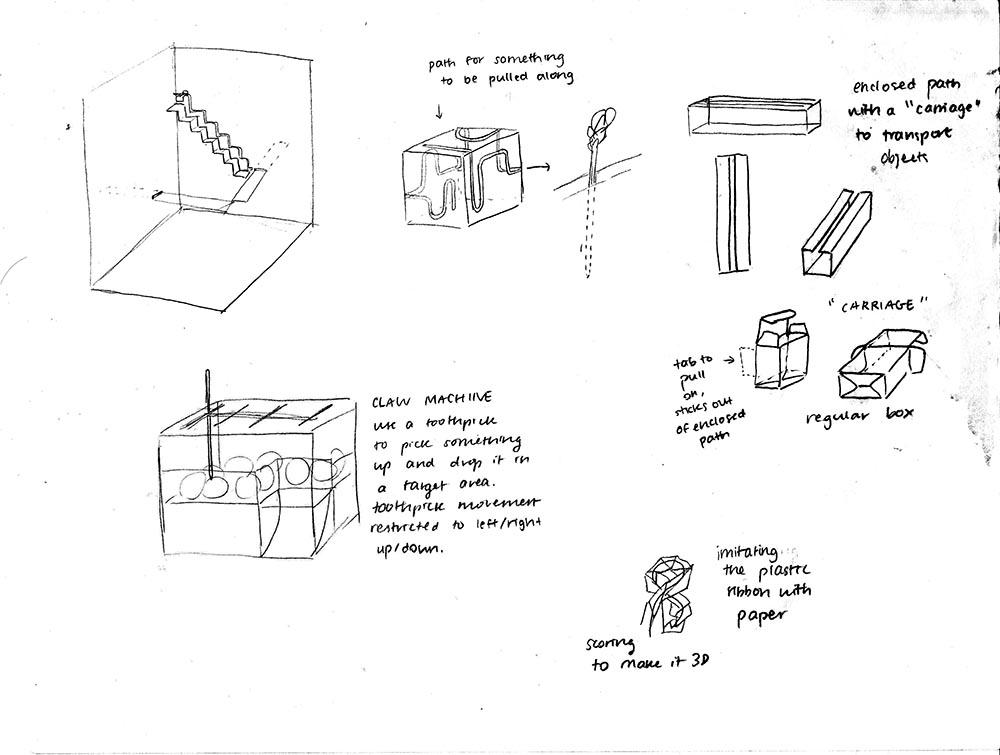 I then thought about the party aspect of toothpicks, and tried to make a pop-up invitation that would use the silhouette of the piled up toothpicks. 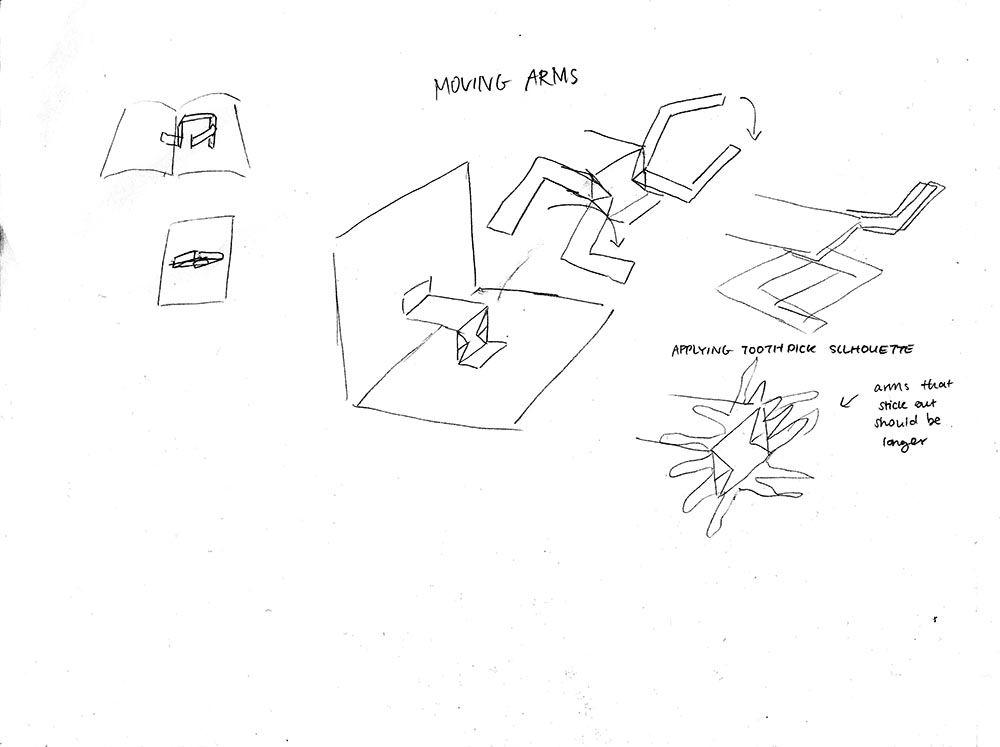 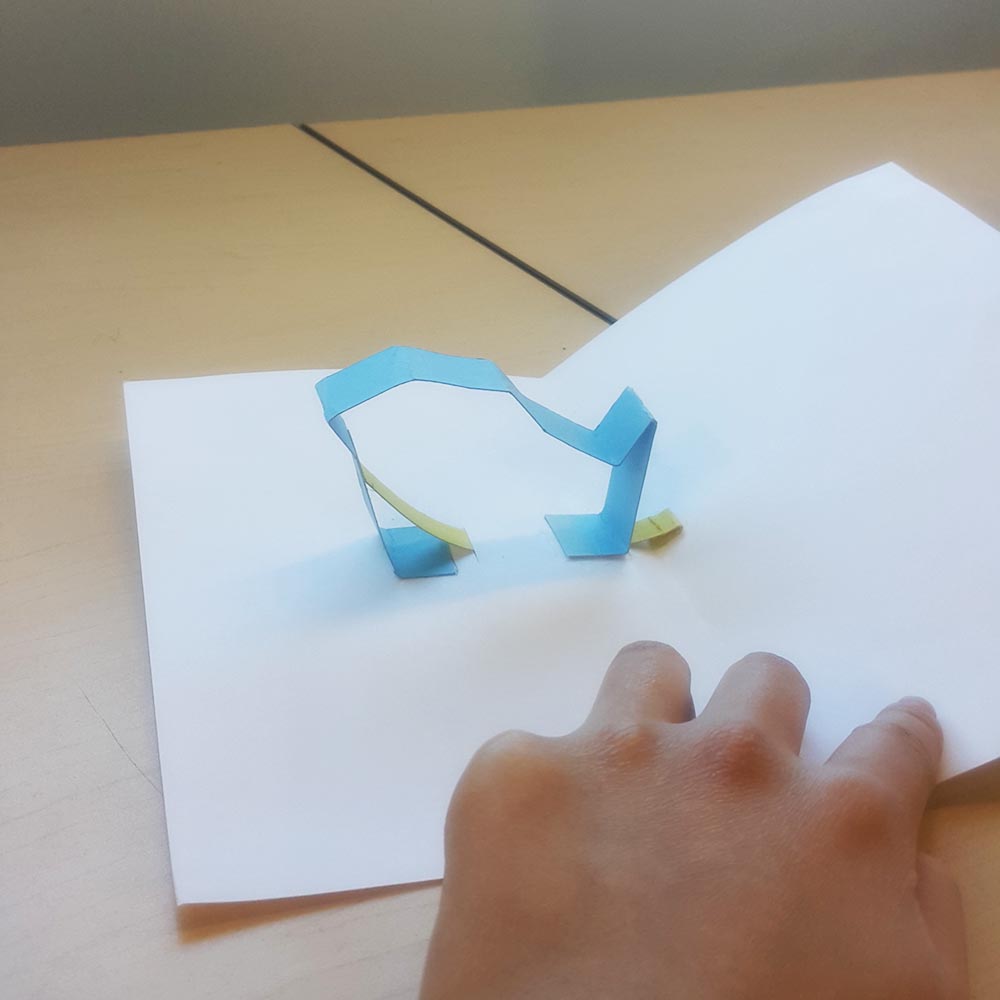 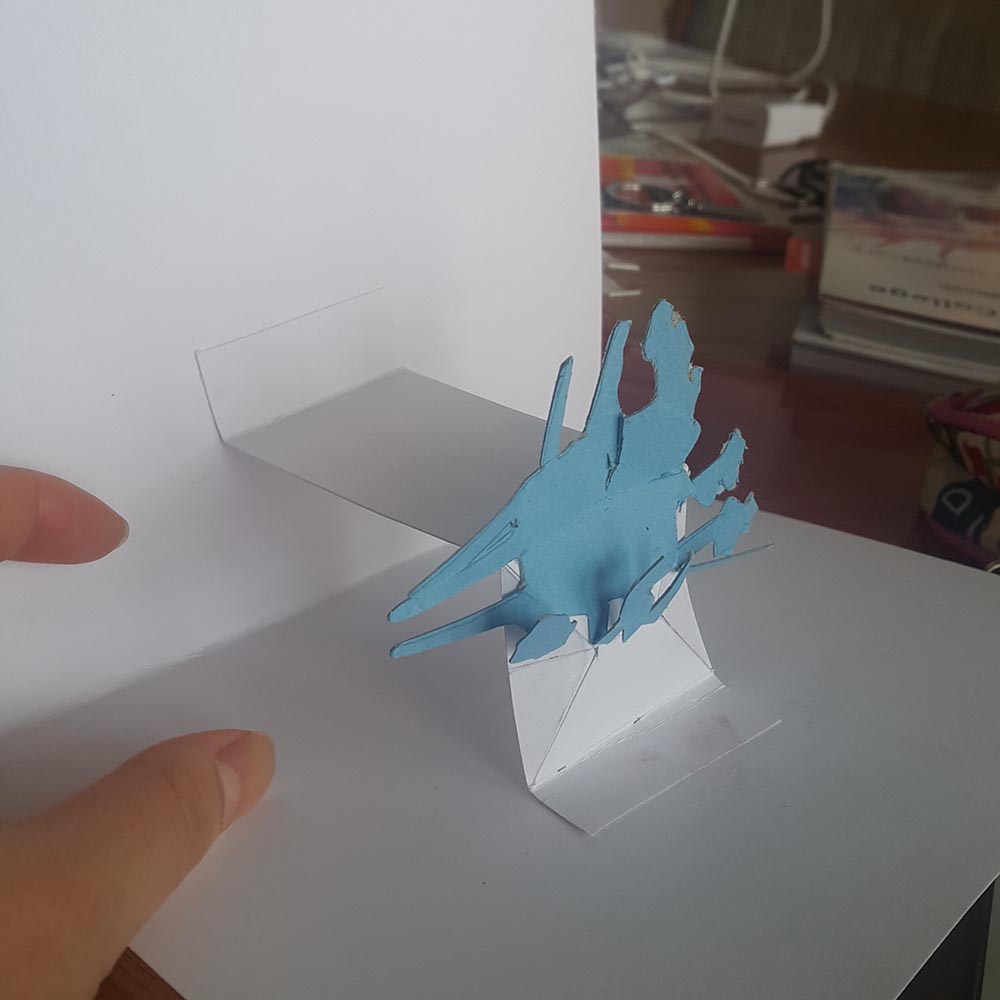 Finally, I explored what I could do with light and cellophane. I had a few ideas for DIY paper lamps. 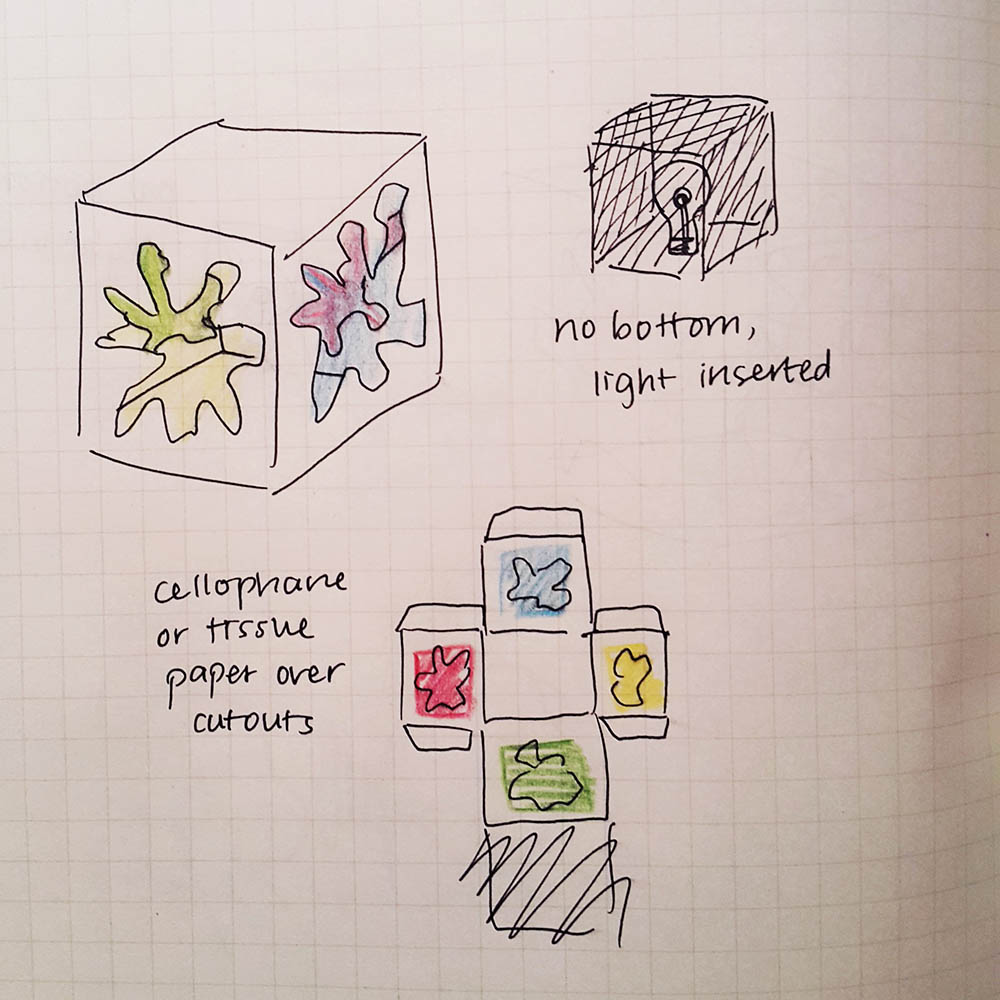 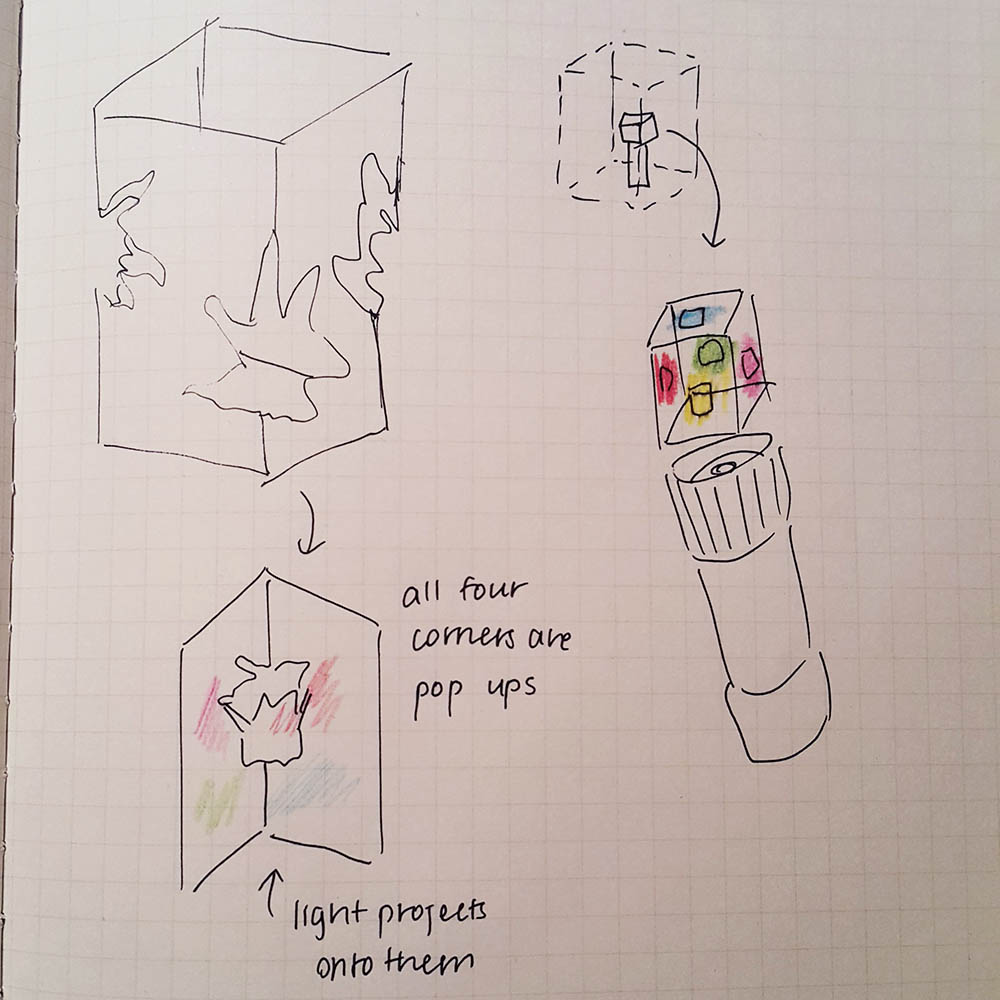 When testing the lamp idea, I had the realization that they resembled strobe lights if the light source was moving. I combined this with the invitation idea and also incorporated the toothpick silhouettes to represent dancing figures. 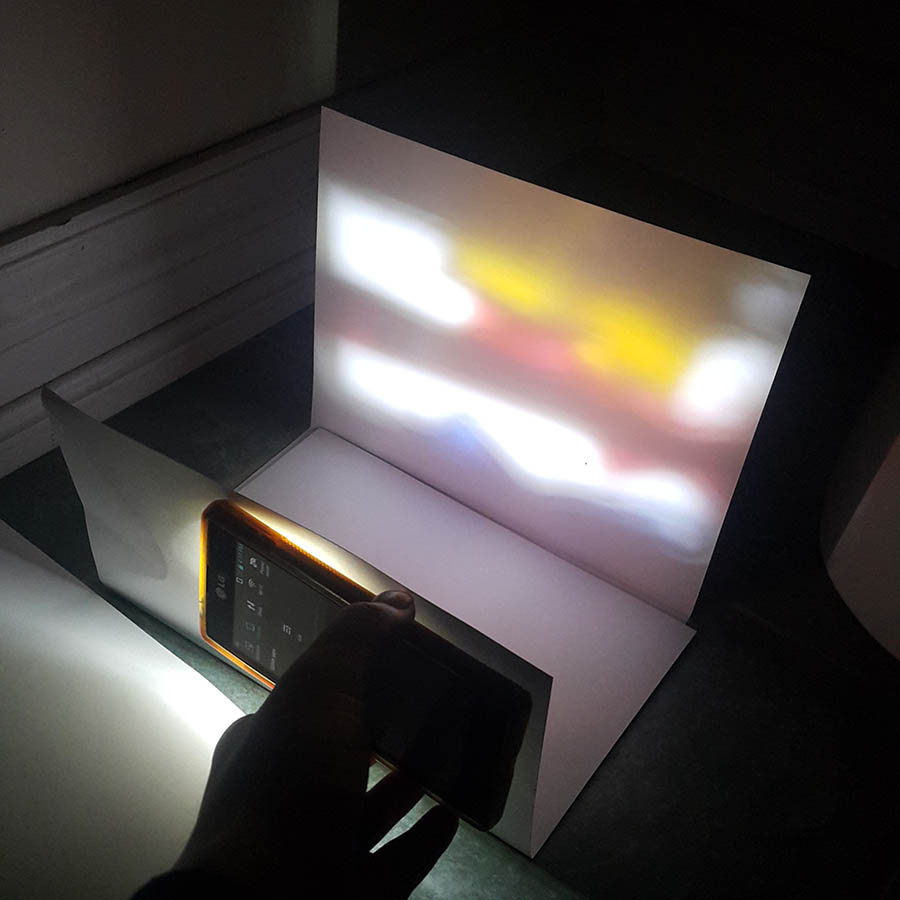 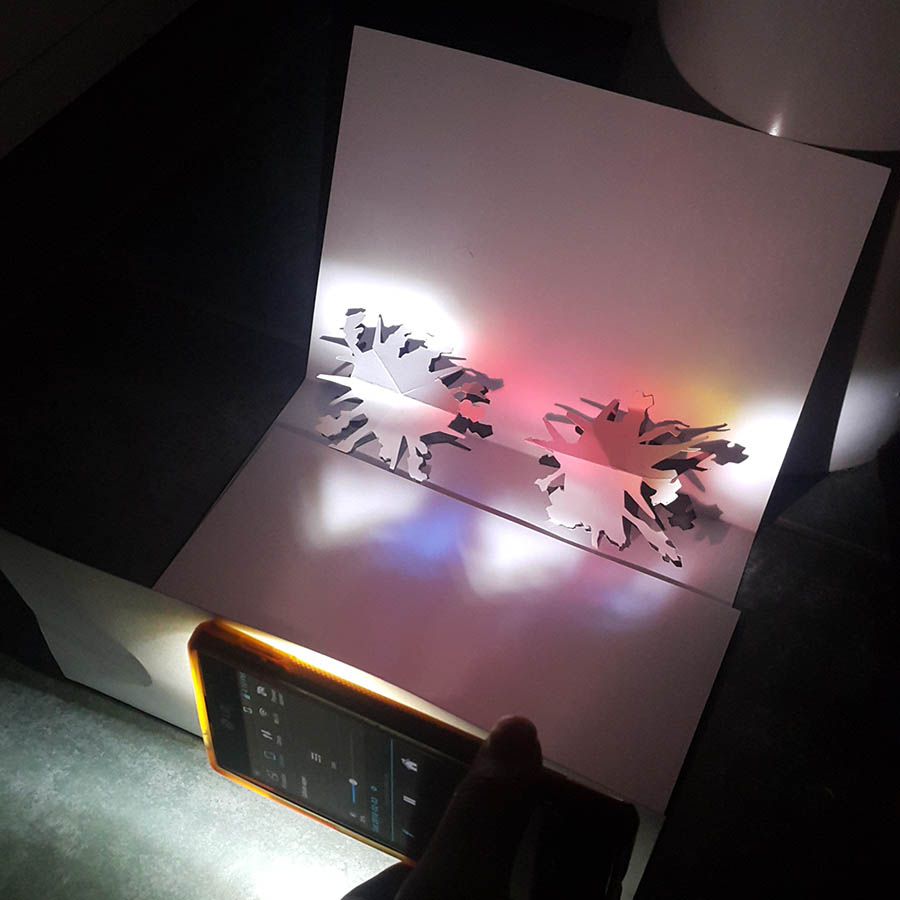